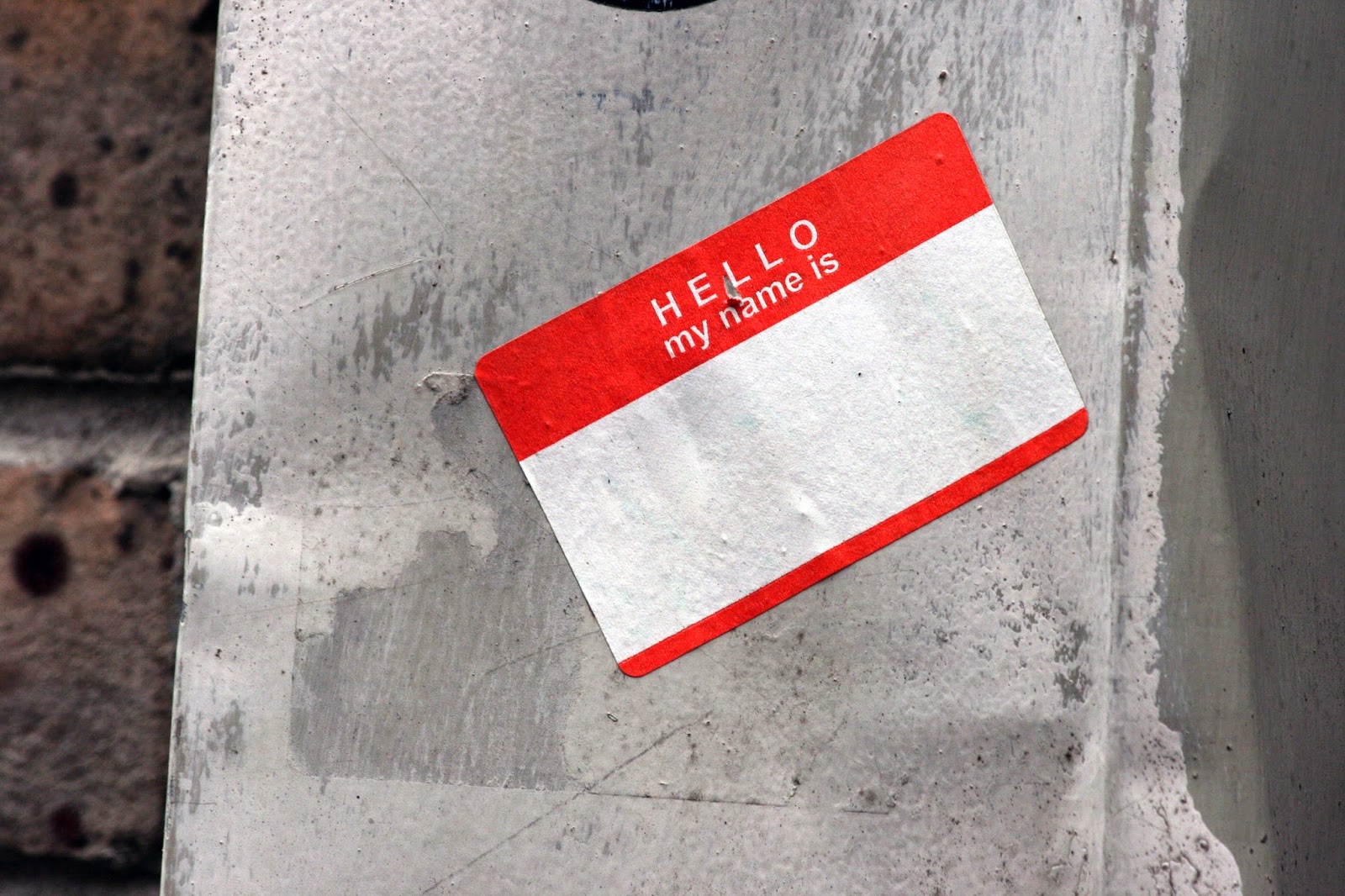 I've been developing a list of silly scifi names today. I have no particular plans for the names, but I like the list enough that I thought I'd share it with you. Feel free to use these. I'd get a kick out of hearing about any character you make with one of these names. 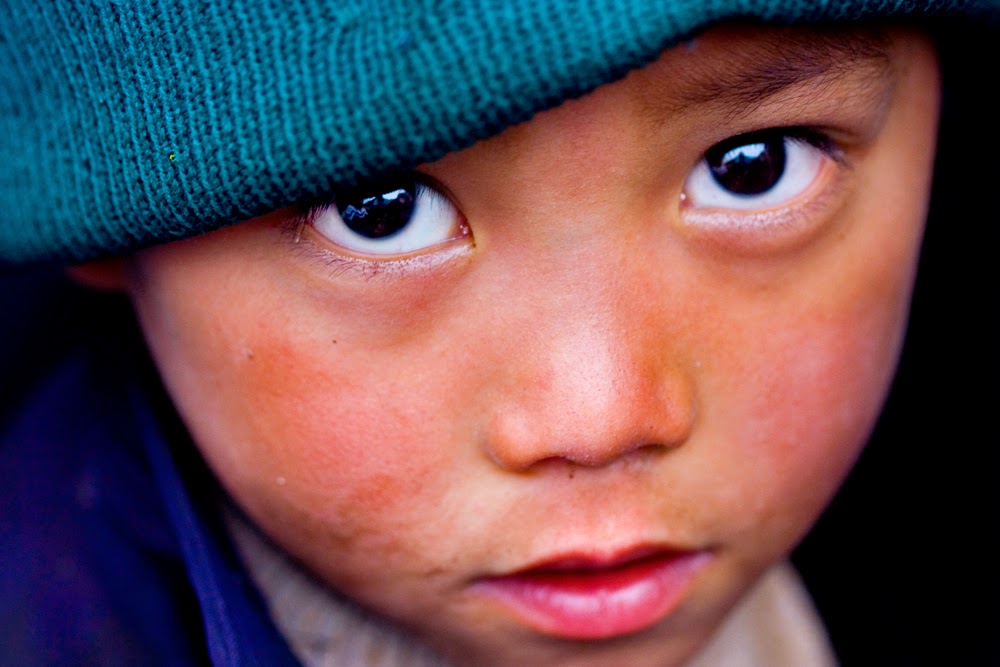 Orientalism and Exoticism: How Good Intentions Can Go Astray

By Mo Holkar
"What do we know of the D’ai-Shin, that worthless race? Their skin is yellowish, their hair dark and lank. Their eyes are little more than narrow slits. They are fawning and deferential to their betters, but this does not translate to obedience or loyalty. The D’ai-Shin are idle, devious and cunning; and their bureaucracy is all-encompassing, corrupt, status-obsessed and moribund. D’ai-Shin are often encountered as merchants: but beware the bargains that they may offer you.

"Their neighbours, the Tamayushi, are a very different proposition. Their colouring is similar, but there the resemblance ends. They live by a stringent code of honour, in a strong society in which each person knows their place, and each is unquestioningly loyal to their superior. They are master swordsmen, and they brew a fiery alcohol from rice. Some Tamayushi, the ‘shadow warriors’, work as spies and assassins – but their single-minded dedication and craft mystique are such as to add an honourable cast even to these professions."

Ugly racist portrayals, like the D’ai-Shin, are easy to spot. The days when they were distressingly frequent in role-playing games are, thankfully, mostly behind us.

But stereotypes like the Tamayushi are still common. If another race is portrayed with broadly positive – even admirable – qualities, that’s OK. Isn’t it? If you’ve got a genuine interest in Japanese cultural artefacts – the samurai code, ninja skills, or maybe Hokusai’s prints, anime, Harajuku fashion – what could be more natural than to portray that in a game? It’s a way of paying homage to a fascinating foreign people, isn’t it? Not racist at all.

Well… it’s not that simple, unfortunately. Good intentions are no guarantee of good outcomes. Any depiction of a foreign culture that concentrates only on certain key stereotypical aspects is a misrepresentation, and does that culture a disservice. Not only that: it’s lazy, boring and uncreative. When Westerners portray Eastern cultures in such a way – as though half the world is a sort of grab-bag of exotic tropes from which one can help oneself – it’s called ‘Orientalism’, first discussed as harmful in Edward Said’s 1978 book of the same name. From the point of view of the East, being portrayed by the West as samurai and geishas is just as reductive (albeit less nastily intended), as being portrayed as idlers and crooks. Either way, you’re underselling a culture that is a rich and varied as your own; whose people have the same rounded lives and range of interests as you do. Picking out a handful of bits that you like from Japanese culture makes for the same thin and dismissive representation of it as would picking out a handful of bits that you don’t like.

The Orientalism mode of portrayal can more broadly be thought of as Exoticism. If I set a game in BDSM culture, or among folk musicians, or in a depressed housing project, or in the 19th century North Welsh gold rush, then my lack of personal familiarity with that culture means I run the risk of exoticizing it – of just portraying aspects of the culture that appeal to me, and ignoring the realities of the people to whom it ‘belongs’. And not only that: I might be picking up aspects of their culture in ways that they would find actively painful or damaging. A classic example is the portrayal of Malkavian clan members as ‘insane’ in Vampire: the Masquerade. This can not only trivialize mental illness, it may be offensive and damaging to sufferers.

Exoticism can occur in any creative artform, but it’s particularly a risk in gaming, because we’re often called upon to create material at short notice and/or with a rapid turnover. A novelist who writes one book a year has the freedom to properly research their setting and make a fair portrayal. (Although they don’t always bother to do so.) A GM, or a player in a co-created game, may be having to come up with fresh setting ideas every week. The temptation to reach for a simple exotic trope is that much greater.

How to avoid it

So if you want to avoid Exoticism in your own work, what’s the best approach? Unfortunately I don’t think there is any easy answer.

A great example of a game that avoids Exoticism despite having an ‘exotic’ setting is A Thousand and One Nights: A Game of Enticing Stories, designed by Meguey Baker. She’s put in what looks like a ton of work to make sure that the game portrays its classical Arabian milieu in a rounded and non-cliché fashion. The way that players create characters in this game – via a detailed sensory exploration – actively works against the tendency to reach for the familiar. Or another excellent example is Sagas of the Icelanders, by Gregor Vuga: this game is built on really thorough and interesting research into the Viking life, and helps you create better story about your characters because of that.

And another option if you want to play a game set in another culture is to find one that was actually written within that culture. Tenra Bansho Zero: Tales of Heaven and Earth is a Japanese storytelling RPG, written by Junichi Inoue, of “hyper-asian drama”. How much more fun is it to play that, rather than a Western attempt at a Japanese-set game?

I don’t want this to be just a preachy kind of guilt trip. Once you’re aware of how Exoticism works, and how it distorts and sells short these cultures and communities that you’re really interested in and want to tell stories about, you’ll quickly see how it’s more fun and more interesting to do it properly – to do justice to these people, to represent them fully and roundedly, to make your game and story world a deep and rich one that everyone’ll love to interact with, without causing unintended offence or hurt.

I’d love to hear your thoughts about it, and how you get on!

Orientalism (the book) on Wikipedia: http://en.wikipedia.org/wiki/Orientalism_(book)

Deeper in the Game, on Reclaiming Problematic Material: http://bankuei.wordpress.com/2013/11/19/reclaiming-problematic-material/

A Thousand and One Nights: http://nightskygames.com/welcome/game/1001Nights

Sagas of the Icelanders: http://redmoosegames.tumblr.com/soti
Mo Holkar is a game designer and publisher in the United Kingdom. You can also find him on Facebook or Google+.
Many thanks to Becky Annison for thoughts and comments in preparation of this article.
﻿
Image by Linh Ngan. Used by permission.
Posted by Unknown at 10:49 AM 5 comments:

I try not to insult or shame anyone. I have a personal and religious committment to building people up, rather than whining, insulting, or shaming. But I sometimes break that commitment, and one of the things I've noticed is that almost all of the insults in our culture involve shaming someone for being less intelligent or for having sexual habits we dislike. (Or for their race, but, thankfully I don't hear racial slurs very often.)

As a thought experiment, consider what insults we would use if we shamed people for something other than sexual habits or low intelligence. For example, what if we insulted people about poor citizenship or bad parenting instead?

What insults would be common? Deadbeat, narcissist. What else? I'm sure we would come up with some new ones.

Do you think society itself would be different? What would tabloids report on if we didn't focus on sex or cleverness??


Image by keeping it real. Used by permission.
Posted by Unknown at 7:16 AM 1 comment: