Diversity in Games: A Checklist 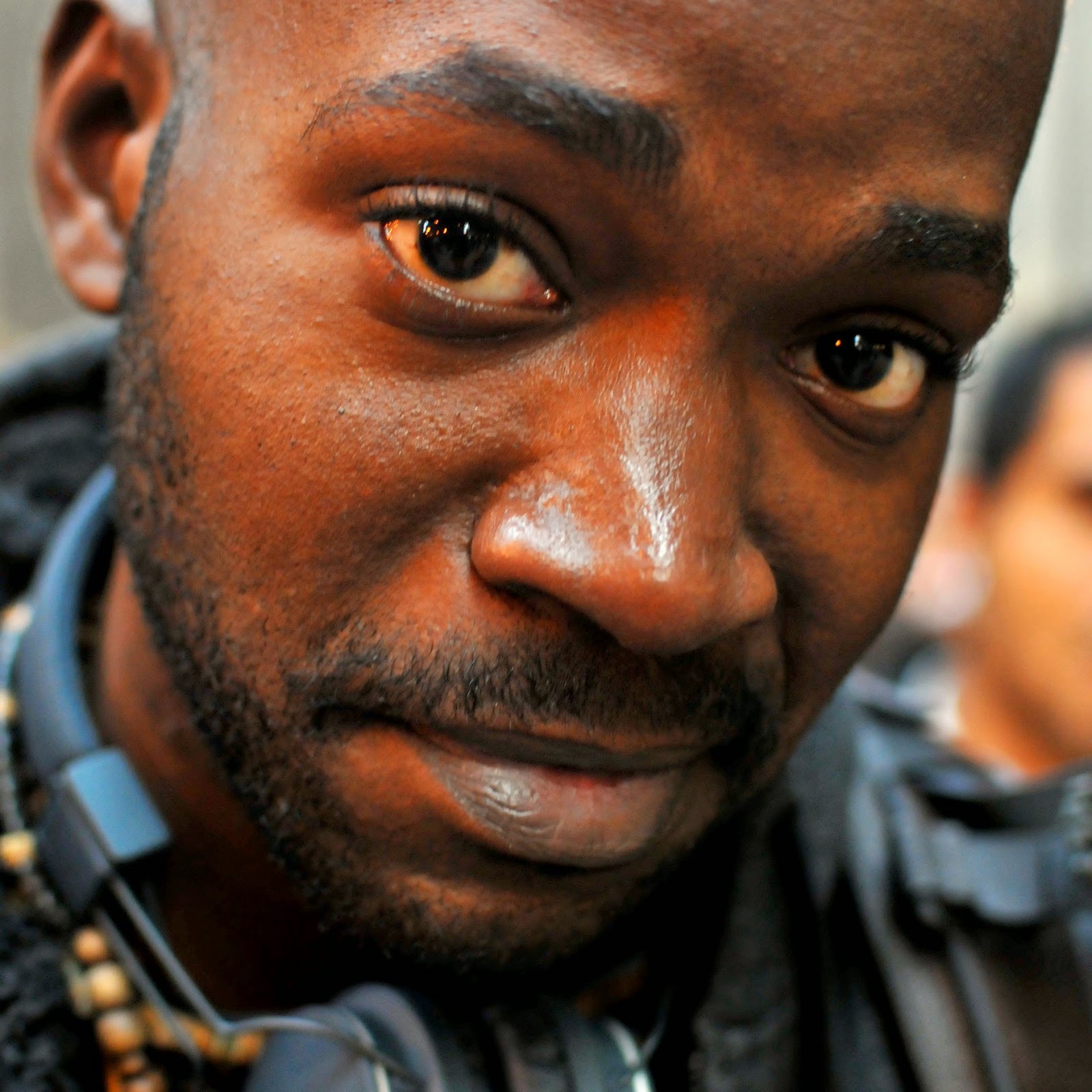 This checklist is designed to help game designers and other game facilitators to effectively identify and respond to diversity in your game. It focuses on various aspects of your game environment, including materials, teaching strategies and facilitator/player behaviors.


Facilitators as Role Model—Questions to Ask Yourself

Š      place religion within historical and cultural context?
Š      Give players opportunities to include religion?
Š      avoid making qualitative comparisons among religions?
Š      avoid demanding information about the religious affiliations or beliefs of my players?

Encourage People To Be Proactive

Photo by Viewminder. Used by permission.
Posted by Unknown at 3:48 PM No comments: 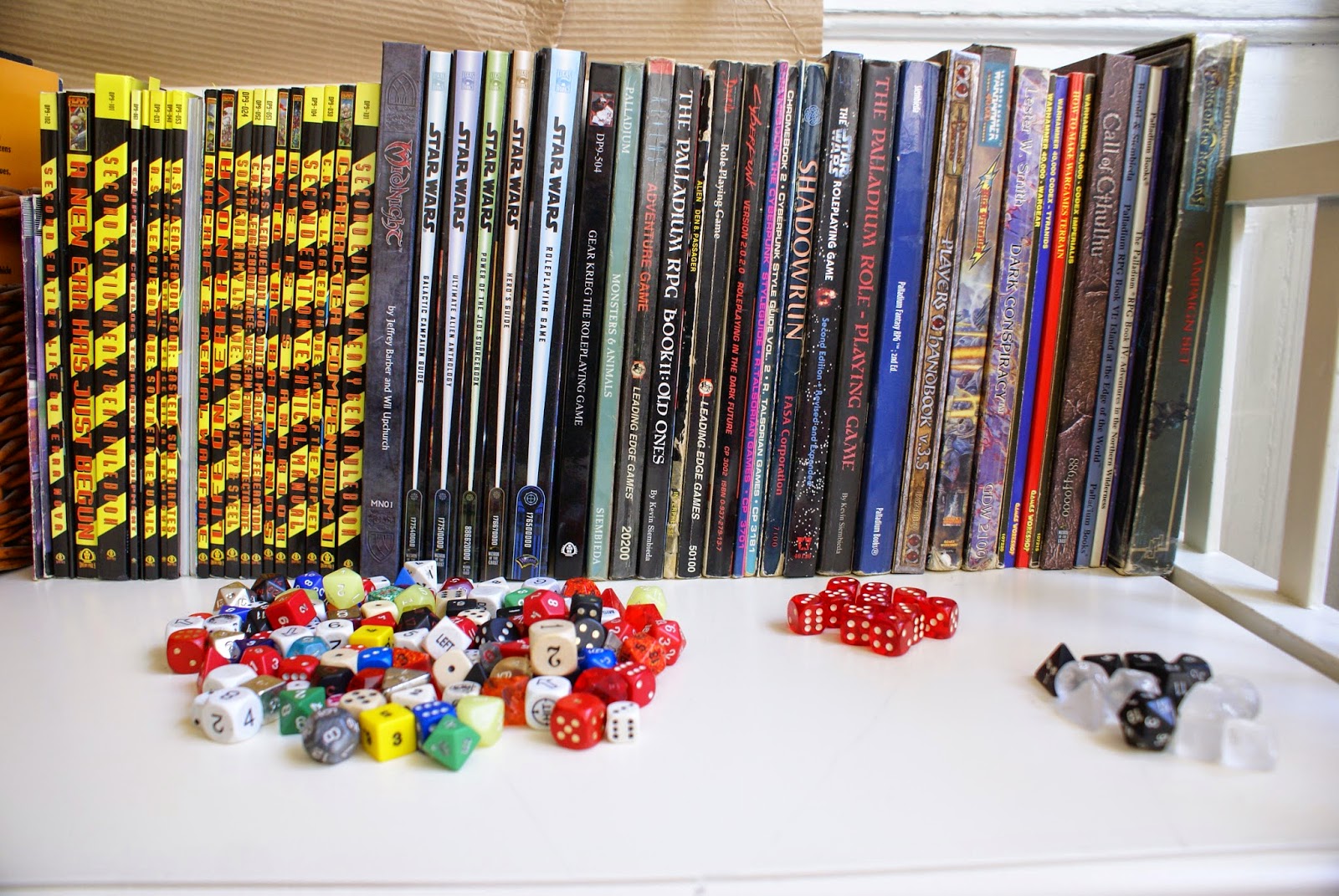 You have a bunch of old roleplaying games collecting dust on your shelf. You have more hiding in the attic or under your bed. You love these old games. Filled with clever worlds and pretty pictures, these games probably won't make it to your gaming table any time soon, but you can't force yourself to throw them away.
What can you do with them? Could you steal character concepts, pictures, even whole worlds and insert them in your next game, using whatever system you currently want to actually play?
If you still play these original games, good for you! More power to you. But if you doubt that you'll ever play them again, despite still loving parts of them, then join me. Let's take what we want out of those old games to make something awesome and new.
I want to start repurposing concepts and art from old games for my current home games.* Even if I simply pull out my old copies of Rifter magazine in order to find character portraits, I need to stop ignoring my old books as a gaming resource. Just because I don't want to roll with punch/fall or keep track of 0th level spells, that doesn't make these books worthless. They are filled with ideas that past-me has paid big money for. There are probably character concepts in them that I never got to play, but that I could somehow port over into my current games.
So what do you want to adapt from an old book? Are your Call of Cthulhu books just begging to be turned into a Primetime Adventures season? Do you have Heroes Unlimited characters waiting to be plugged into a FAE campaign? Can you translate your old Elven Swordsinger into an Apocalypse character?
Let me know what you come up with. My Toon character looks forward to meeting your Dogboy.

*Don't post someone else's art online without permission. Don't claim credit for someone's work. Don't steal. Seriously. Or I will send my robots of justice after you.
Image by Michael Heilemann. Used by permission.
Posted by Unknown at 8:59 AM No comments: