10 Ways to Get into Character

I believe that different kinds of storytellers have a lot to learn from each other. Novelists can help preachers. Comedians can help songwriters. And I think we should all be willing to ask each other for advice.
My sister Jo Jordan is an experienced stage actress and occasional gamer. I've asked her for advice about getting into character. She sent me a top ten list that I believe tabletop and live-action roleplayers should adapt to their games. [Comments in brackets below are my editorial.] 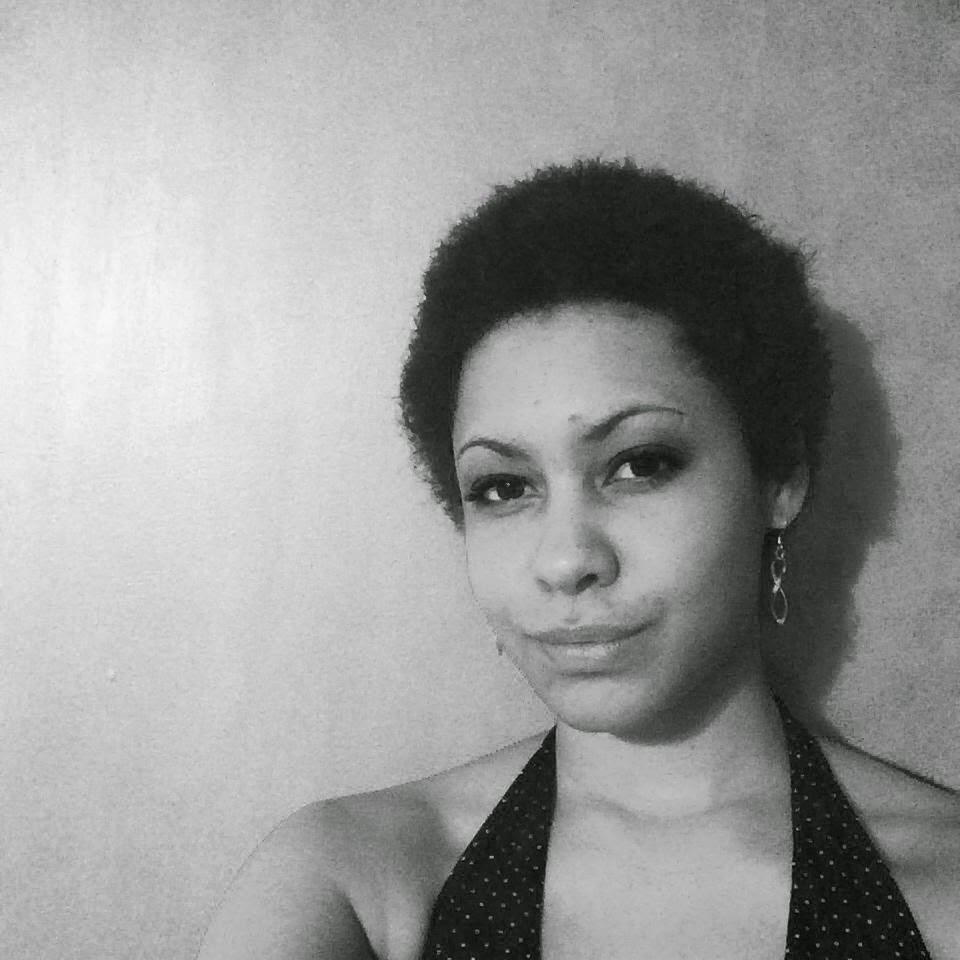 10 Ways to Get Into Character

This is the most important advice I can give. A successful show is one where the actors completely live in the world they create during the rehearsal process. Whether you’re the lead or an extra, your scenes are not the only important scenes or lines in the show. Every person involved in the show needs to know the whole shape of the show. Otherwise it can be a square peg round/round hole situation. No matter how well you know your lines or understand your scene, it will stick out like a sore thumb if it doesn’t fit with the rest of the show. [We may not have a script, but we have a game book and the other players' character sheets.]

2.      Write down every single fact mentioned about your character

This is the baseline of your character. Everything you have to know should be written within the pages of the script. It’s a little like solving a mystery. You have to find all the clues to your character and then put them together as a whole. [Do you know how your character and her background fit into the fiction of the game?]

3.      Write down facts implied about your character. Read between the lines

4.      Make choices about the subtext of your character's actions

This is another way of reading between the lines. This is one of your best tools. Your line might be, “No, thank you.” However, your subtext might be, “In what world could you possibly think that I would ever want to eat a peanut butter and jelly sandwich on Tuesday?!” Subtext is a way to say what you want within the constraint of your lines. A single line can have the meaning and power of a monologue if you take the time to discover and explore all the subtext of your lines.

5.     Recognize similarities between you and your character

One great way to get into character is to make a list of all the ways you and your character are alike. Similarities can become the subconscious of your character because once you figure them out you don’t have to focus on them so much. For example, if you are right-handed, and so is your character, you can accept and disregard it. It isn’t a facet of your character that you have to learn; it is just something you know.

On the opposite side, differences can help you get into character, too. These are the conscious side of your character. Especially if your character has a limp or a stutter and you don’t. Becoming you character can take a considerable amount of work until you master that limp or stutter, but it can also be the most important characteristic to portray.

Let’s face it; the world of acting is not particularly real. That’s why it is called a play! But to truly get into character, it is extremely important to accept the unreal circumstances as reality and behave as honestly as possible within those conditions. This includes being madly in love with that gross boy from your history class or acting like a murderous drug dealer when nothing could be further from the truth. While the world of the play may not be the truth of reality, it is the truth of reality to your character.

Characters are emotional beings. You typically get to decide what emotions are brewing. A common directive is (she says angrily). In my opinion, this is a terrible directive. However, it can give you some leeway. Anger is a cover for a lot of emotions such as fear, loneliness, sadness, hurt, shame…the list goes on. My favorite choice for an angry directive is to choose two or three other emotions that could be driving the anger and play those instead. It still comes across as anger, but it is nuanced and subtle and much more honest.

10. Take your character for a spin in the real world

Once you’ve become comfortable with your character, take her out in the real world for a spin. Try your accent on a barista. Use your limp at the grocery store. See how a complete stranger treats you when they don’t know it’s a character. This can be extremely informative to you. All of those real life experiences can inform and shape how you play your character within the context of the play, adding depth and breadth to her.

I recently appeared as a guest on Rich Roger's Canon Puncture podcast as part of his Game Advocates series.
Rich explains,
"Game Advocates is a series of interviews about a single tabletop role-playing game, not with the game designer(s) but with people who have thoroughly played the game. In Game Advocates we ask about how the game plays, what’s fun about it, possible pitfalls for new players, and why this and not another game."

I had a great time advocating one of my favorite convention games, Zombie Cinema by Eero Tuovinen. If you are interested in hearing me talk about a game I love that I didn't design, you can find the episode here.
Posted by Unknown at 1:38 PM No comments: 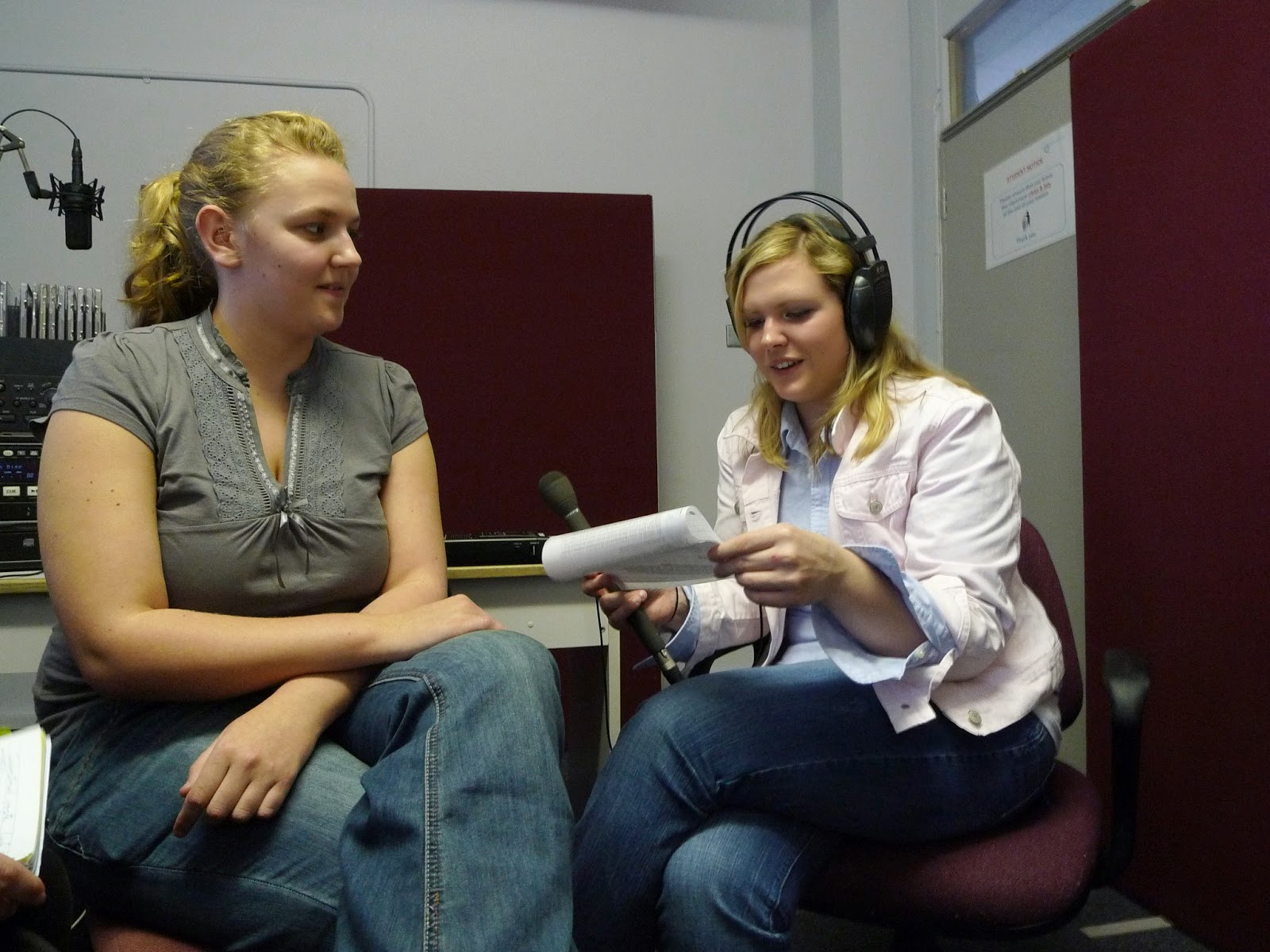 Want to help celebrate recorded stories? The Actual Play Festival needs volunteers. We need judges in December and a web designer as soon as possible. If you are interested, email Josh at gingergoatpress@gmail.com.
What is the Actual Play Festival? It's a two-week, online festival that celebrates recorded story. Before and during the festival, people submit audio or video clips, mostly recordings of story game actual play. This year we'll also accept other kinds of story, like poetry, short film, and recorded oral storytelling and comedy. At the end of the Festival, we award prizes to the best recordings. Last year, we awarded a prize to the best recording of a game published in 2013 and the best recording of a game published outside of North America.
This year, we need more volunteers, because I expect even more people to submit stories. To be an #ActPlayFest judge, you agree to review at least 4 recordings in one of the three categories. You must review the recordings between December 1st and 10th. Your favorite(s) then advance to the finals, where I (and possibly a panel of judges) will decide the prize winners.
.
We also need a volunteer to set up an informational home page. Nothing fancy, and you won't pay for hosting. Basically this would be a landing page with a couple of "about" links and a link to the Youtube feed where we post all the recordings. I don't want to have to set this up myself, because I find website setup stressful. (It would also be great to get someone to design a logo for the festival, but it's not strictly necessary. You know me, though. I love art.)
I'd like to get at least five volunteer judges. The perfect candidate would be a game designer, podcaster, author, or devoted story game fan who can commit to about four hours of work during the beginning of December.
Posted by Unknown at 11:12 AM No comments: