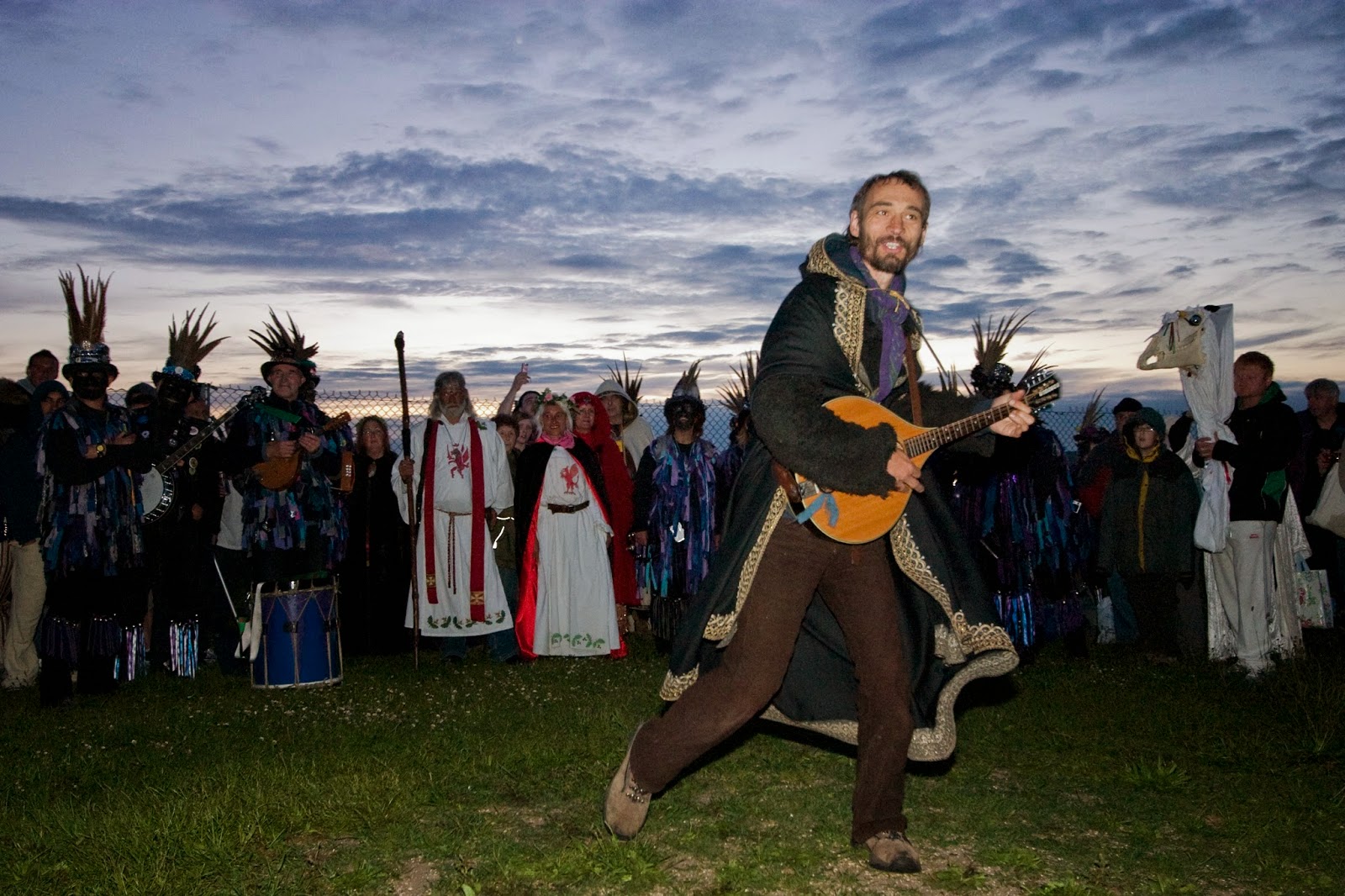 Have you ever considered hacking the fiction of a game and leaving the rules as written? For example, what if you kept the combat mechanics of a game, but used them to refer to something inside your story besides damage and death?
Let's take your favorite dungeon crawl game as an example. Rather than telling a story about adventurers in a dungeon, we're going to tell a story about a group of politicians on the campaign trail. We'll call this game Demi-Humans & Democracy. Imagine that the rules work exactly the same, but that we may rename certain terms so that they describe different events in the fiction.
Rather than hit points, our game has support points. If you reduce a target to 0 support points, you don't kill it, you turn it into a contributor to your campaign. The treasure that you would normally receive from killing a monster instead represents money they donate to you.
Rather than ranged and melee attacks, our game has speeches and conversations. Speeches take place over a distance, and conversations happen within about 5 feet. NPCs respond with objections (ranged) and complaints (melee) that function just like speeches and conversations. Use whichever term makes more sense in the fiction.
Rather than bows and swords, you use megaphones and wristwatches. Depending upon the dungeon crawl game you use as your base, you may end up with a +1 Mighty megaphone or a dragonbane wristwatch. Likewise, you don't use armor, but there a variety of business suits that are statistically identical.
Do you get where I'm going with this? There are some other things we would have to rename, like stats, saving throws, and some spells. But we could probably leave skills nearly unchanged, assuming your political game happens in a fantasy Mideival setting.
You may initially think that there would be some problems separating Charisma skills and combat rules, but as long as you are clear that charisma gives you volunteers and speeches and conversations give you financial contributions to your campaign, I don't really think there will be a problem with the fictional balance of the game.
So what do you think? Do you like this sample of hacking the fiction but leaving rules as written? What better example would you like to try? Let me know. You can find me on Google+ or on Twitter as @joshtjordan.

Image by vintagedept. Used by permission.
Posted by Unknown at 9:08 AM No comments:

Meet Me at GenCon 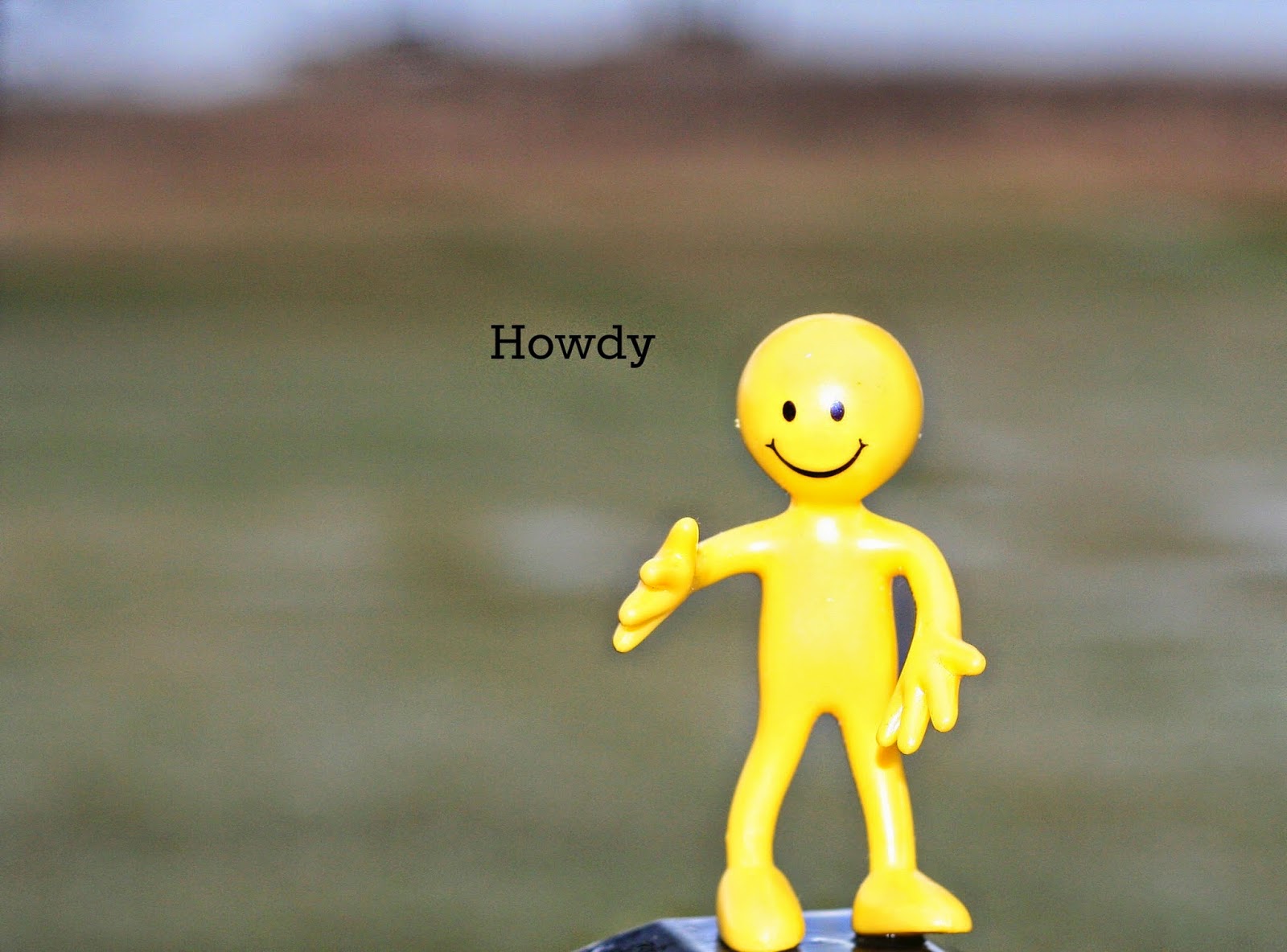 My wife and I will both be at GenCon in Indianapolis this year. Whether or not I've met you in person before, please don't be shy. My wife and I love meeting new people! (And I'll probably have copies of all my games to sell, though you can also find them at the Indie Press Revolution booth.)

If you see either of these two goofy people at GenCon, come on up and say hi. Or reach out to me on Google+ or on Twitter, so we can try to find a time to meet. 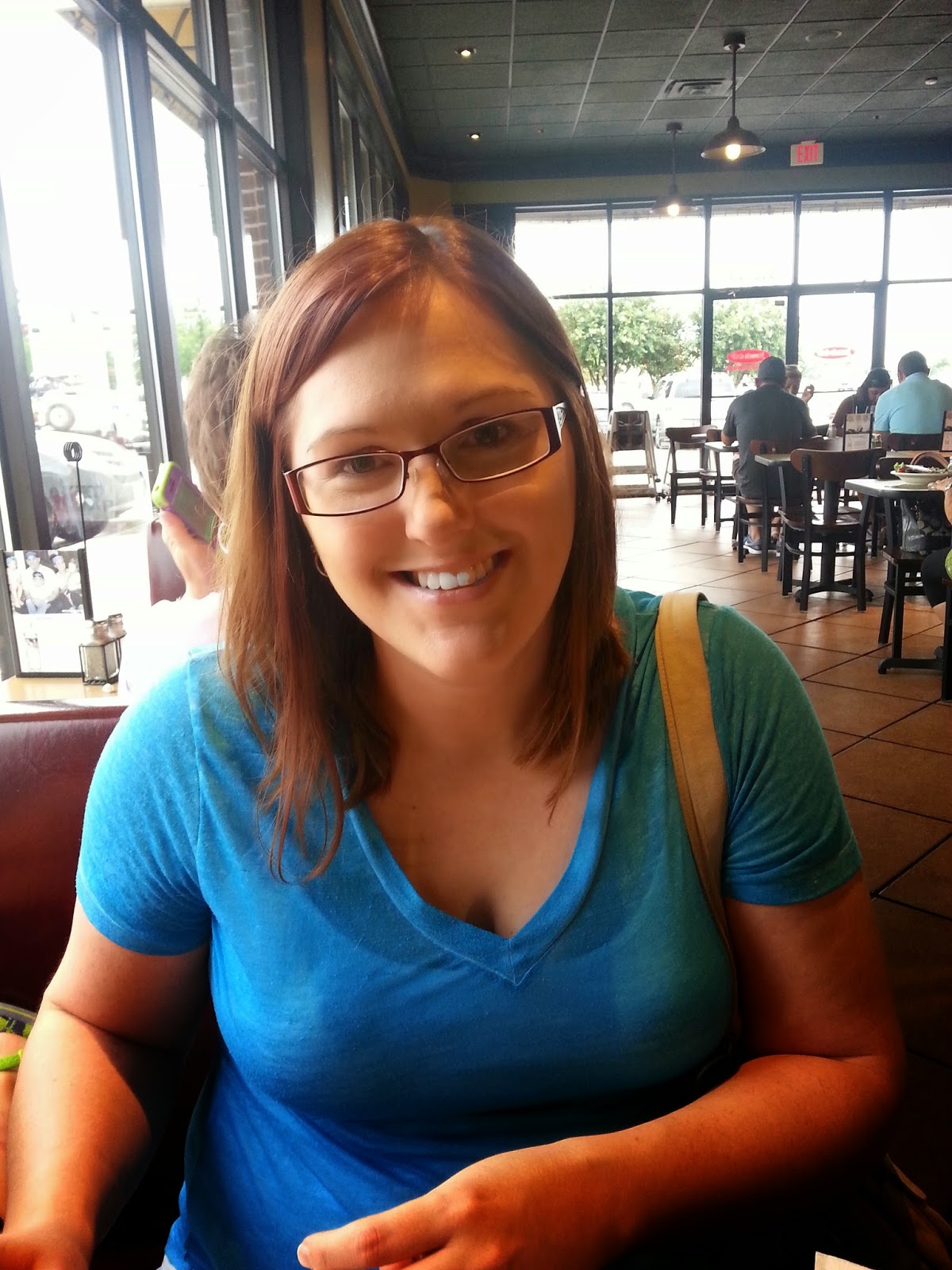 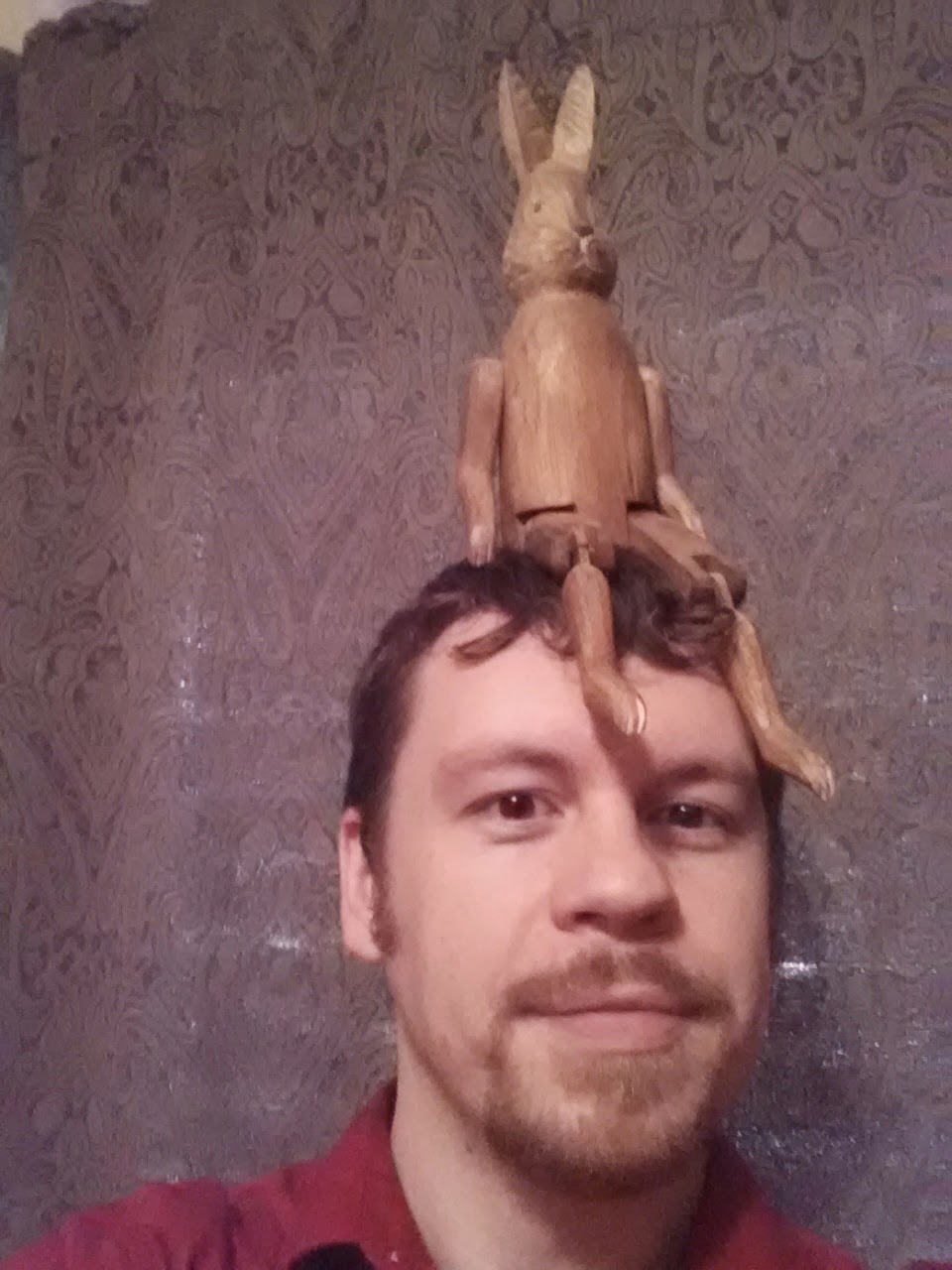 Good News plus My Mistake 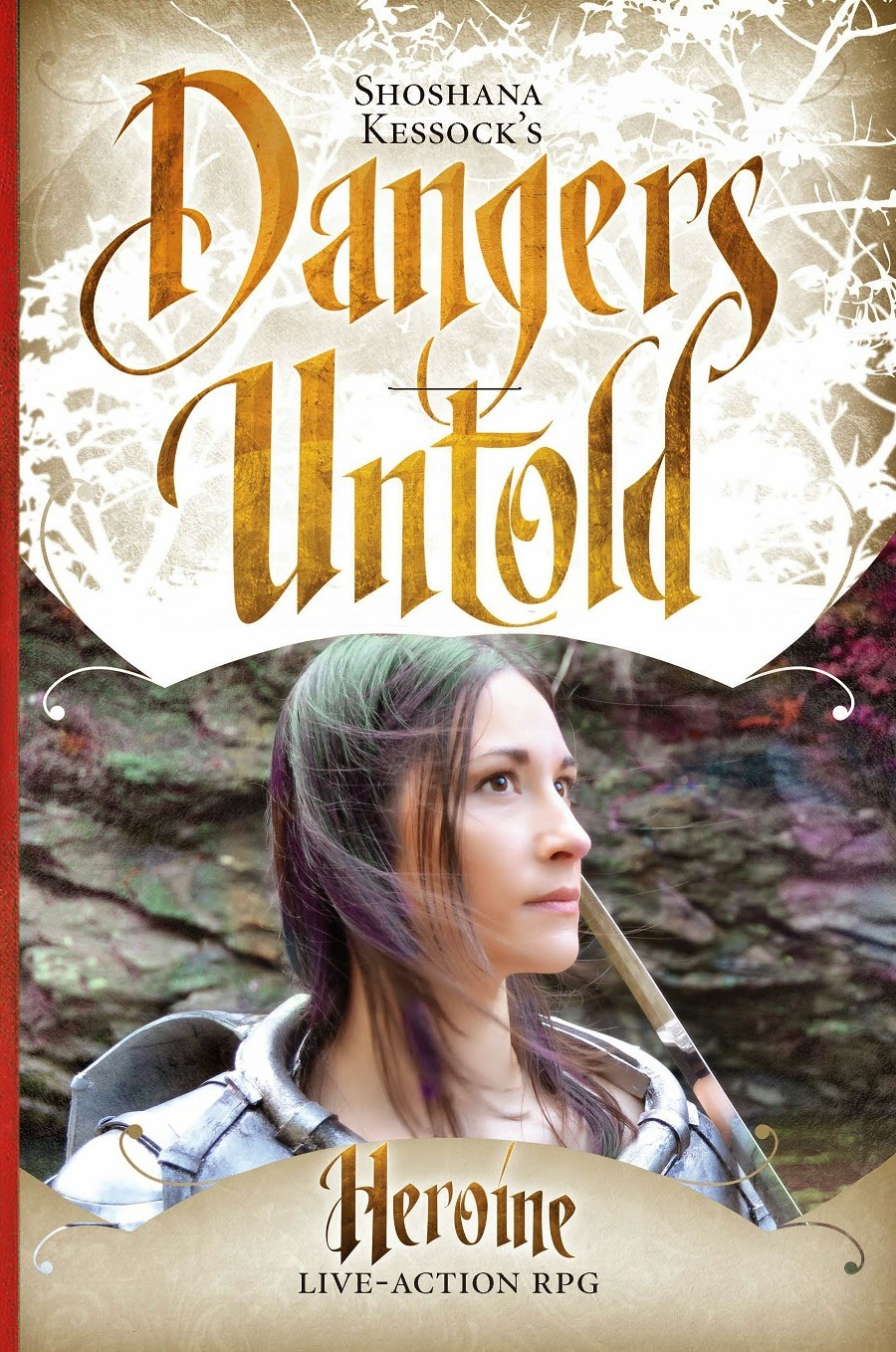 Good News! Dangers Untold is now available as a pdf at DriveThruRPG. It will be available in print very soon from Indie Press Revolution. I'm proud to be able to publish this book. Shoshana Kessock has a beautiful gem of a game here.
Now, my mistake...
I made a mistake on the credits page of Dangers Untold, and I feel terrible. I forgot to list Lillian Cohen-Moore as copy editor. We hired Ms. Cohen-Moore late in the project, and she made serious contributions to the clarity of the final text, especially in the examples of play.
We are fixing my mistake as soon as possible, so that future copies of the game will list her as copy editor. In the meanwhile, I'm asking you to do two things.
First, if you own a physical copy of Dangers Untold, please take out a pen, turn to the credits page and write in "Copy Editor Lillian Cohen-Moore"
Second, if you see Lillian (or Shoshana or JR or anyone else involved in this book) in person, thank them for me for creating such a lovely girl-positive, beginner-friendly game. I truly believe that the world needs more games like this and that the people who create them deserve some time in the spotlight.
Posted by Unknown at 12:00 PM No comments: